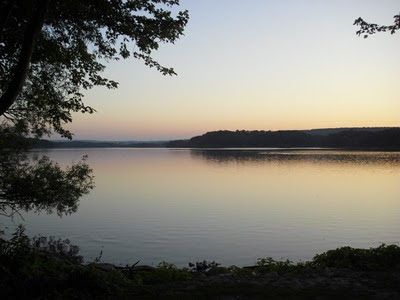 The Canadian Parks and Wildlife Service (CPAWS) has released their annual report and the findings, while not surprising, act as a reminder of the importance of limiting development where species at risk are concerned.
The CPAWS report addresses large parks, but the findings are easily transferable to Hamilton's largest urban wildlife reserve in Cootes Paradise.
Wildlife benefit from large uninterrupted natural areas,with roads and other developments being a negative influence, to the point of extirpation for vulnerable species.

We have seen the Royal Botanical Gardens move to limit some recreational activities, but we certainly could use an expanded park boundary (with restoration of lost marsh habitat), and in terms of this blog's purview, "restricting roads and other damaging developments."